Woo hoo! I have officially signed up for my fall races and am excited about getting back into the fall running schedule.

First up, the Susan G. Komen Race for the Cure is this weekend. It’s a 5k run, one that I’ve run multiple times. I’ll never forget my first time running it with Rindy, though. It was our first race, and we were so tired! About two miles in, we started shouting that we were running for pancakes. And we did. IHOP was our next scheduled stop.

I actually found out about the Race for the Cure yesterday and managed to sign up right before the deadline. Whew! Kari and I are running it together, though I think she’s going to beat me, ha!

Next up, the following weekend, is the one mile fun walk for diabetes research. Sadly, this one conflicts with the Bark in the Park 5k, so Vicki and I will not be running that. I’m sure Vicki is very happy about this. She’s not much of a fan of Bark in the Park like I am.

(Note: Vicki never actually ran the 5k with me. We wanted her to walk the one-mile fun walk, but that never worked out either. She just sat, shivered, and waited to go home.)

The Autumn Breeze is scheduled for Oct. 20, and I’m really excited that the race course appears to have changed for this race. I love the hoodie that comes with registration, but the race has been torturous. It’s just boring! It’s a there-and-back route for three miles! Who wants that? This year, we noticed the start point is different, so I hope that means no more there-and-back running. It’s okay for training, but when you are in an official race, you don’t want to do that.

(I feel like the Rock & Roll New Orleans half administrators could take note of this, as about four miles of this year’s race was a there-and-back. So. Boring. AND congested. It was just a bad idea all around.)

So the schedule has been set! Let the fall races commence!
Posted by Penny at 8:18 AM

i love fall races, when i'm not ill of course. good luck!!

You know what, I think I could even run for some pancakes!;) the autumn breeze sounds nice! Hope there actually is an autumn breeze....

Yay for you! I'm always impressed with people that do several races. :)

Run all you want, just save me some pancakes. :)

That is the funniest thing ever, running for pancakes. I can imagine that after your first race that you would need a strong motivator. I have recently been trying to get into all of these running things to so this was so much fun for me to read. Thanks for sharing.

I used to be not a good runner because of the lack of endurance. 15km was already too much for me. but I’ve learned a lot of useful advices how to enhance my endurance and strength at http://bit.ly/Qh9G8S. I was surprised that right nutrition can bring me up so substantially. Now I easily increase my distances and feel myself much better! 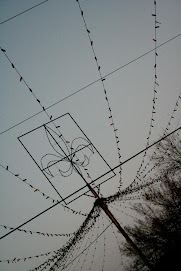 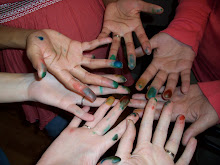 Penny
It's just me, my husband, and our adorable Chihuahua. He's a therapist working on his Ph.D., and I'm a collegiate instructor working on my doctorate as well. We try to keep God first in our lives. 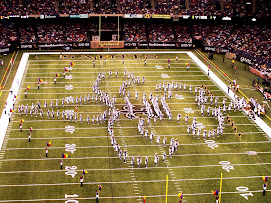 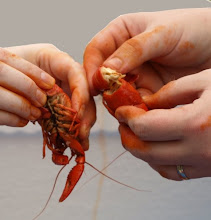 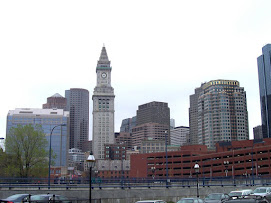 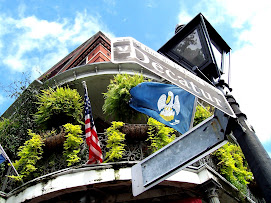 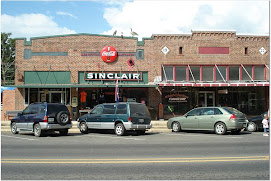 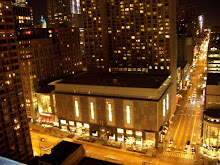 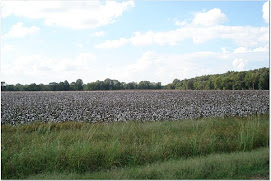